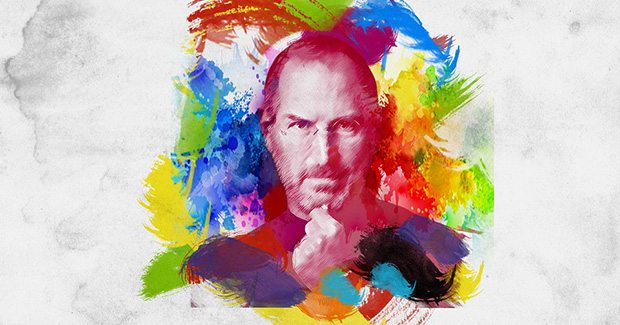 Jobs believed that his products would and could make the world a better place, so is it any surprise that he was inspired by Lennon's utopian masterpiece?

This song probably triggered the emotions of support and respect that Jobs associated his wife, Laurene Powell Jobs, an executive and philanthropist in her own right.

This quick-paced, irony-laced number perfectly captures the wry humor that Jobs exhibited when presenting his “insanely great” products to the world.

Bach and Jobs were both known for their ability to achieve near-perfect simplicity even when dealing with the complexities of melody or technology (respectively).

Like most high tech executives, Steve Jobs often traveled on business. This song might well have inspired Jobs to remain creative during the “long strange trip it's been.”

This thoughtful ballad speaks of lost opportunities and making the most of your life. Perhaps Jobs used this song to gain balance and perspective during difficult times.

This classic number by the world’s greatest jazz trumpeter is the perfect music to get your mind relaxed and calmed after a long, hard day at work.

8. “Beast of Burden” (The Rolling Stones)

The classic Stones tune is about remaining an individual despite outside pressure to be something that you’re not.

Job made mistakes in his career but (significantly) never made the same mistake twice. With that in mind, this might have been his business strategy them song.

If Lennon's “Imagine” represented the world as Jobs would have liked it to be, this song (written by Bob Dylan) no doubt reminded him of what still remained to be accomplished. 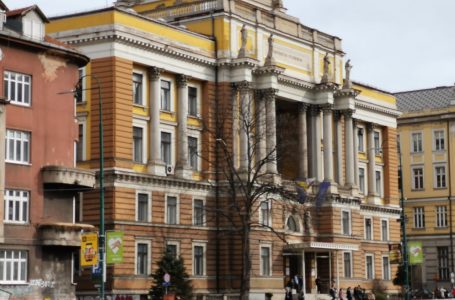 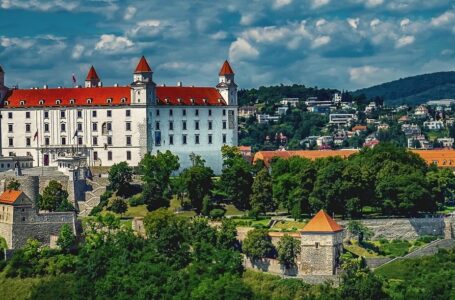 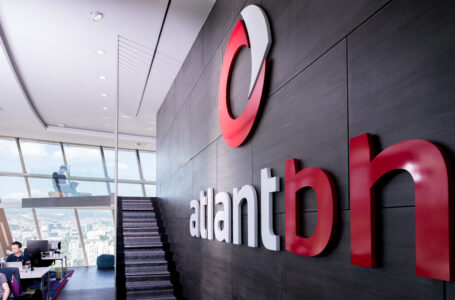 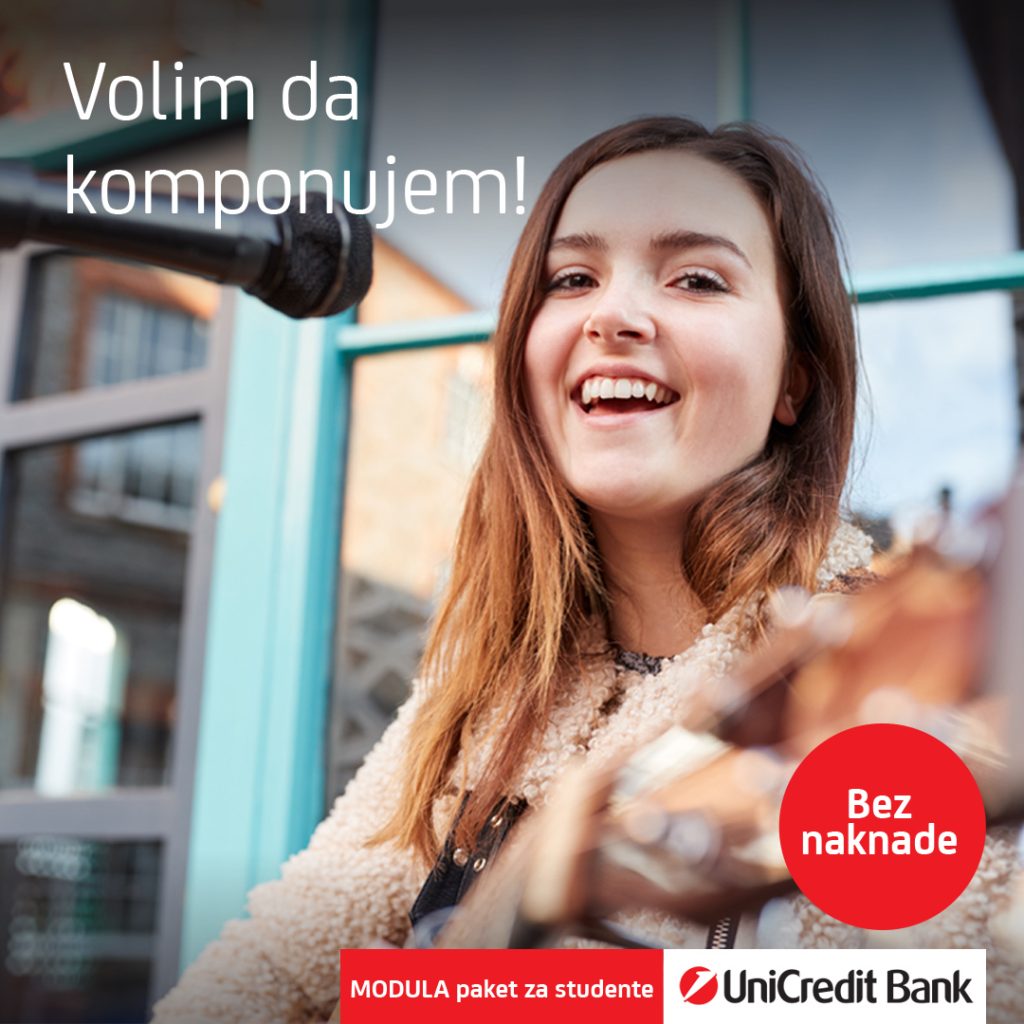